Red deer hunting season in Czech republic goes from August, 1 st to December, 31 th. Mating season is the best time to hunt the Red Deer. In Czech hunting ground usually goes from the beginning of September to the first week of October. Our expert hunters consider also November a very good period for red deer hunting (stags get over rut season and move in the hunting grounds) while they advise against hunting in October, immediately after the end of rut season (stags are hidden in the forests). August and December (often with snow) guarantee red deer gripping hunting days as well.

RED DEER POPULATION IN THE CZECH REPUBLIC AND OUR HUNTING GROUND 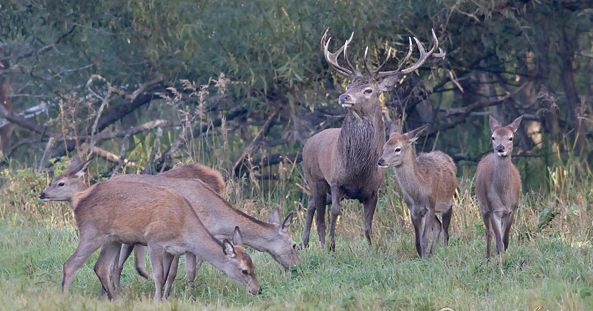 From the aforementioned areas, red deers moved into the territory of the Czech Republic. In Moravia, red deers live on Czech White Carpathians Mountains and in the South Moravian alluvial plains. Other areas with a remarkable presence of red deers are the region of Brdska vrchovina in central Bohemia and the Žďárské vrchy and Drahanské vrchovině areas in Vysočina. 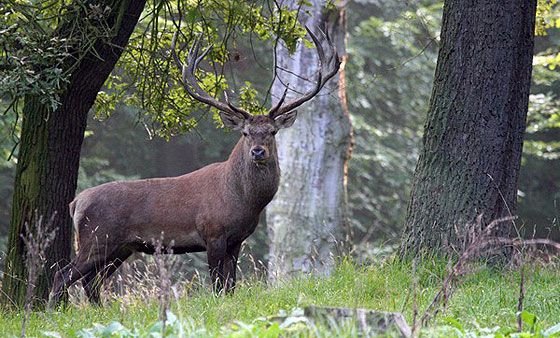 The most common type of red deer hunting during rut period are still hunt and deer-stalking. Out of the rut period, stalking prevails. Professional hunting guides with an excellent knowledge of hunting areas, accompany our hunting guests. During one hunting season, about 20000 red deer are shot. 10 highest CIC points red deer trophies in the Czech republic vary from 235,65 to 262,46. The highest red deer (262,46 CIC Points) was shot in South Bohemia in 2007. Of course, it is not a problem for us to offer our customers a medal red deer trophy. 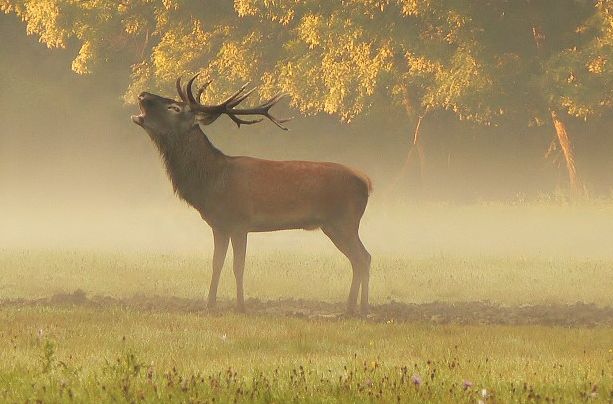 We heartily recommend booking in advance especially if your are interested in hunting during the rut season (preferably within July) Please, check our red deer hunting offer: 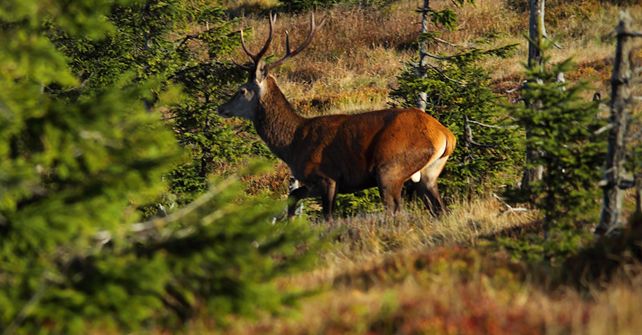 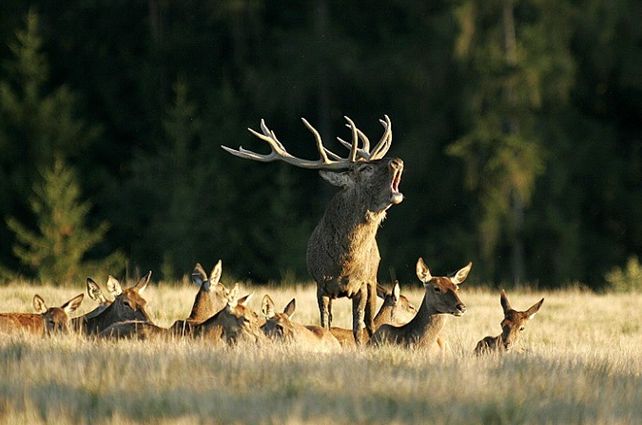