Mouflon hunting season in Czech Republic goes from August, 1st to December, 31th. October and November is the best period for Mouflon hunting, because, during this time, it sports a 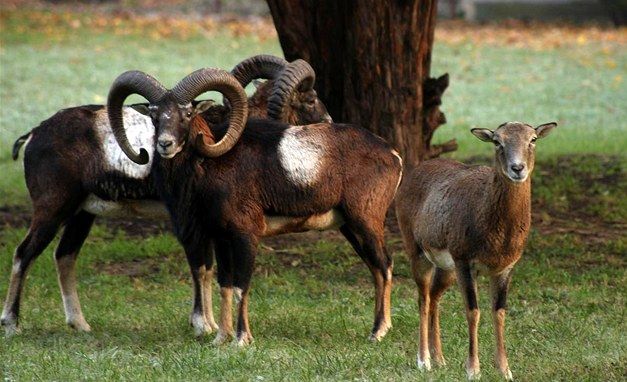 very elegant coat. Rut season occurs in November. Our expert hunters consider also December a good period for mouflon hunting (expecially if there is not a thick snow cover on the ground: in fact, mouflon does not like to move on snow and it becomes sedentary).

RED DEER POPULATION IN THE CZECH REPUBLIC AND OUR HUNTING GROUND

Thanks to its ability to adapt, mouflon population in Czech Republic has tripled in the last 30 years, increasing from 8000 to 22000 animals. 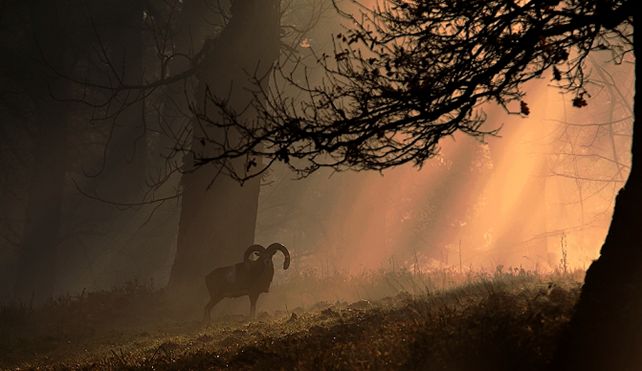 The beginning of the mouflon breeding in Czech lands dates back to '50s – ‘60s of the past century when some mouflons were imported from Linz (near Vienna) to a fenced game reserve in Hlubokà nad Vltavou. From Hlubokà, the mouflons were gradually introduced in the fenced game reserve of Orlik nad Vltavou and in other fenced game reserves (in Czech obory). When some fenced hunting areas were dismissed at the end of the Second World War, mouflons moved to open forest and nowadays are present all over the Czech republic. The mouflon prefers stony, hilly lands with broad-leaved forests but it is able to adapt also to other grounds, included humid areas with soft grounds. We can offer mouflon hunting on the best hunting grounds we have selected all over the Czech repubblic.

TYPES OF MOUFLON HUNT AND THE HIGHEST CIC POINTS TROPHIES

The most common type of mouflon hunting are still hunt and deer-stalking. Professional hunting guides with an excellent knowledge of the hunting areas, accompany our hunting guests. During one hunting season, about 9000 mouflon are shot. 7 out of 10 world highest CIC points mouflons come from the Czech republic. The world record mouflon trophy (258,60 CIC Points) was shot in 2011 in South Moravia. Of course, it is not a problem for us to offer our customers a bronze, silver or gold medal mouflon trophy. We heartily recommend booking in advance, especially if you want to conquer an amazing trophy. Please, check our mouflon hunting offer: 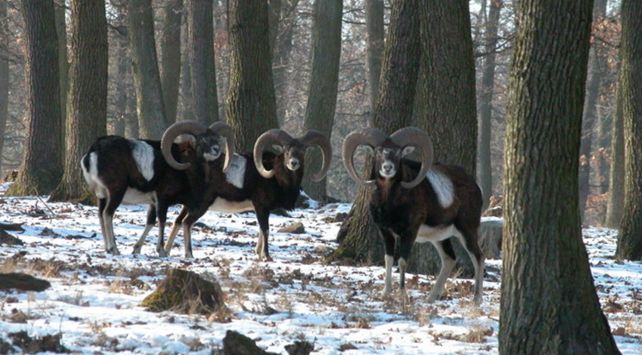 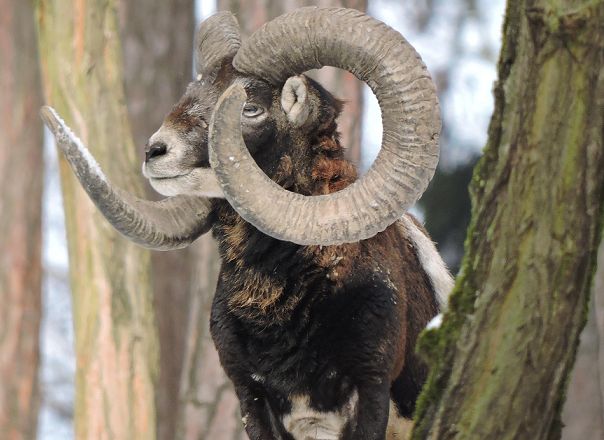