FALLOW DEER POPULATION IN THE CZECH REPUBLIC AND OUR HUNTING GROUND

Hailing from Turkey, the fallow deer, until the 20th century, was present in Czech lands exclusively in the following fenced 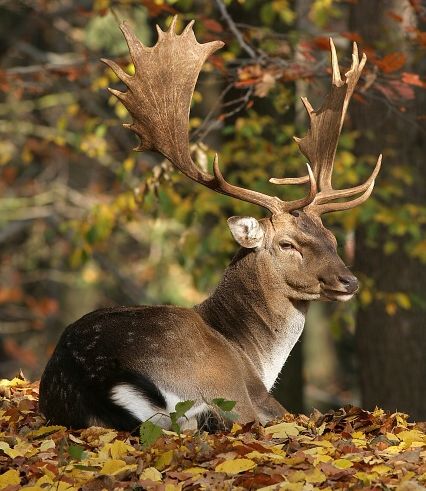 game reserves (in Czech obory): Hluboka, Laný, Žehusice, Opočno, Jabkenice, Březka, Veltrusy. Actually, we do not have precise information about the origins of the fallow deer breeding in the current territory of the Czech Republic (Bohemia, Moravia and Slesia). The first, sure reference - dating back to 1465 - regards the area of Podivice na Vyškovsku in South Moravia. We also know that fallow deers were present in Královská Obora (current park Stromovka in Prague) from XVI century.

At the beginning of XVII century, large part of the fallow deers’ population was freed in nature. Currently, it continues being an animal raised in fenced game reserves but in many areas of the Czech Republic it is present also in free range. Fallow deer prefers the warmer regions with an altitude up to 500 m covered with broad-leaved forests mixed with a rich underbrush. In 1975, 5 thousand fallow deers were present in the Czech republic. Current population is around 30 thousand.

The most common types of fallow deer hunting, during rut period, are still hunt and deer-stalking.

Stalking prevails out of the rut season. 6 out of 10 world highest CIC points fallow deers come from the Czech republic. The czech record fallow deer trophy (230,07 CIC Points) was shot in 1999 in Central Bohemia.

Obviously, it is not a problem for us to offer our customers a bronze, silver or gold medal mouflon trophy. We heartily recommend booking in advance, especially if you desire to conquer an amazing trophy. Please, check our fallow deer offer: 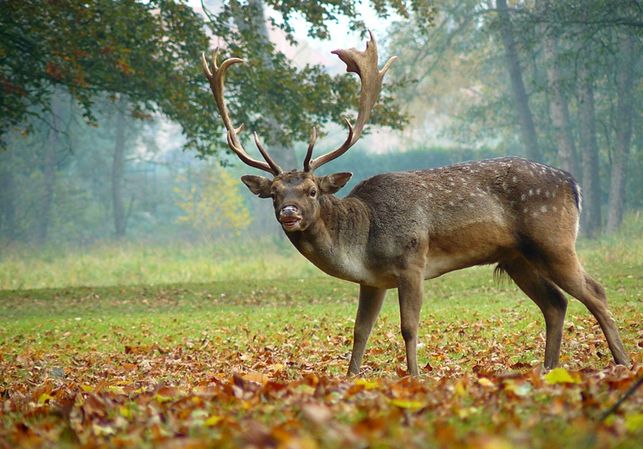 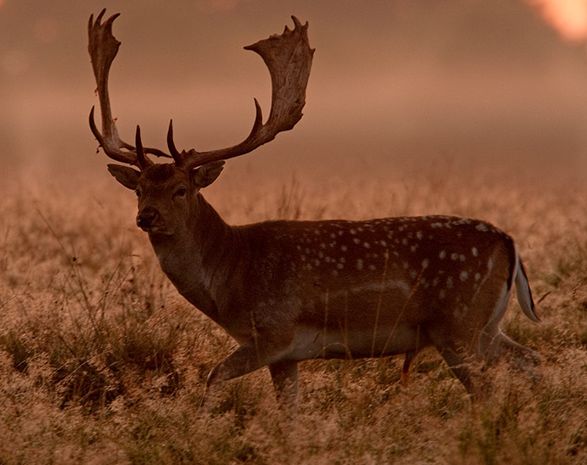 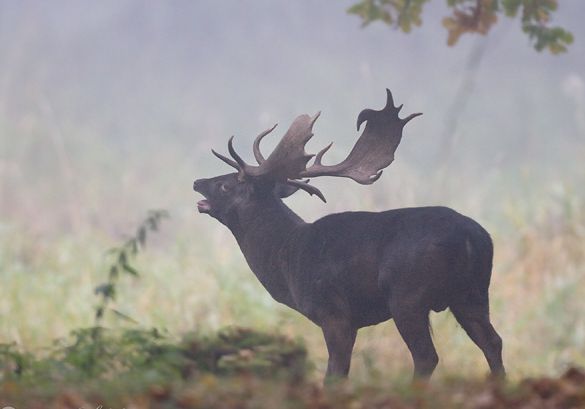